Add DOLA lending to a new Rari Fuse Pool managed managed by SquidDAO This proposal will allow their users to borrow DOLA against supplied assets including Squid as well as to allow DOLA holders to supply DOLA to the same pool to earn yield.

Squid DAO’s mission is to be the future of finance, embracing fairness, transparency, meritocracy, partnership, equal access, all with ETH as the unit of account. Squid DAO stacks ETH in a non-dilutive manner, while giving the community full control of the systems, fees, and revenues via NFTs (SQDN) and veSQUID governance. Staking SQUID will ultimately outperform simply holding ETH. 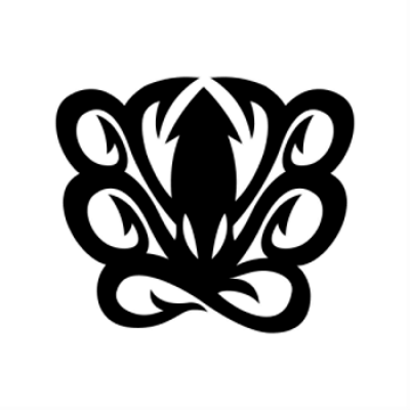 Squid DAO’s mission is to be the future of finance, embracing fairness, transparency, meritocracy, partnership, equal access, all with ETH…

Current SquidDAO marketcap is approx $53 million and price per Squid is approx $269,000.

Squid is proposing the launch of a Rari Fuse Pool with multiple collateral assets including:

as well as their own rebasing tokens

There is also mention of adding Ribbon, Pickle, and Lido governance tokens to the collateral options.

Their proposal mentions launching the pool with a single stable on the borrow side - which would be DOLA.

Collateral ratios being proposed are:

Justification For This Partnership

Thanks so much for putting this proposal forth. We are excited about this potential partnership and exploring what might be possible in the future!